Back to Seating furniture 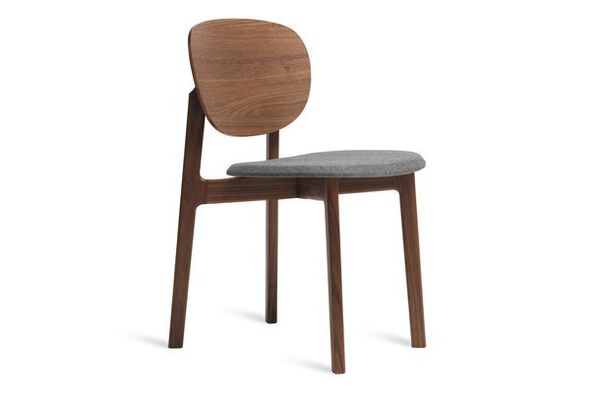 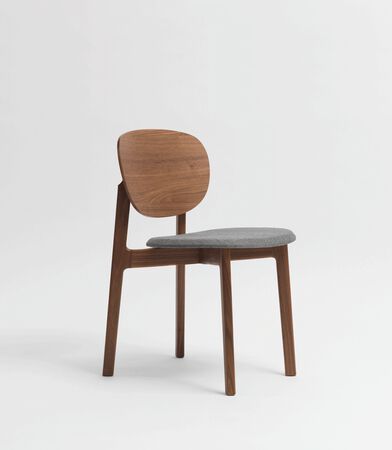 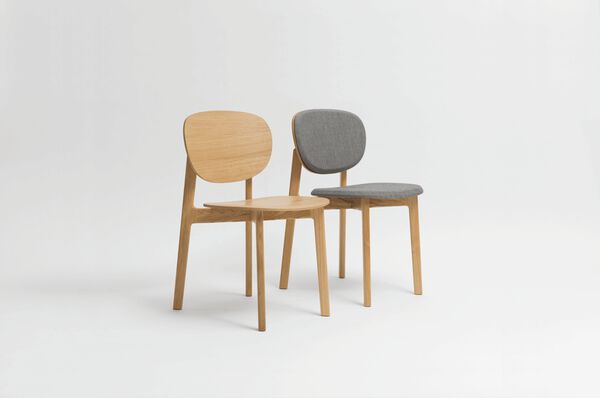 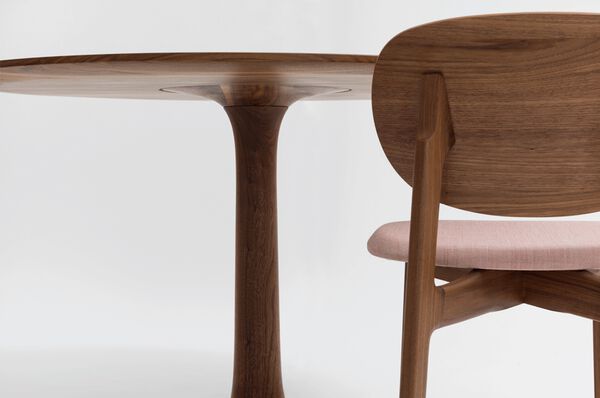 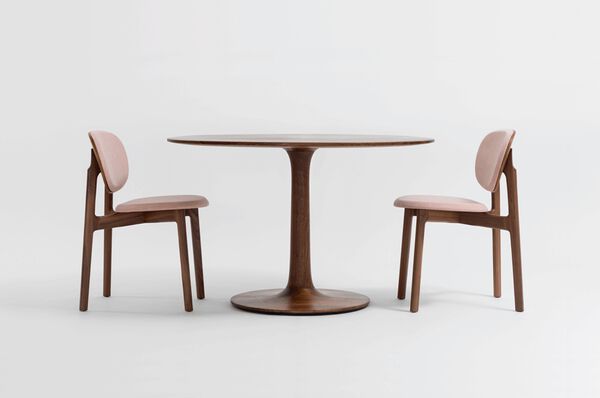 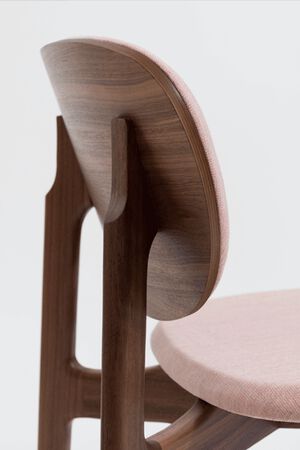 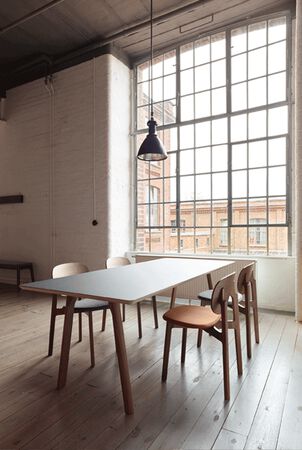 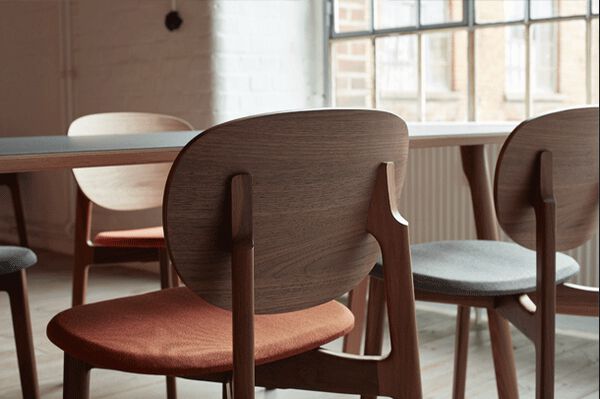 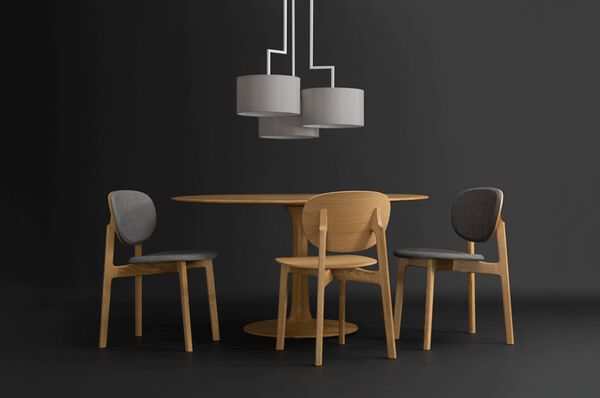 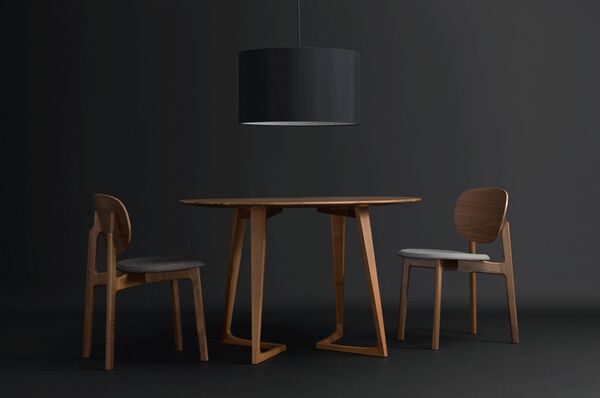 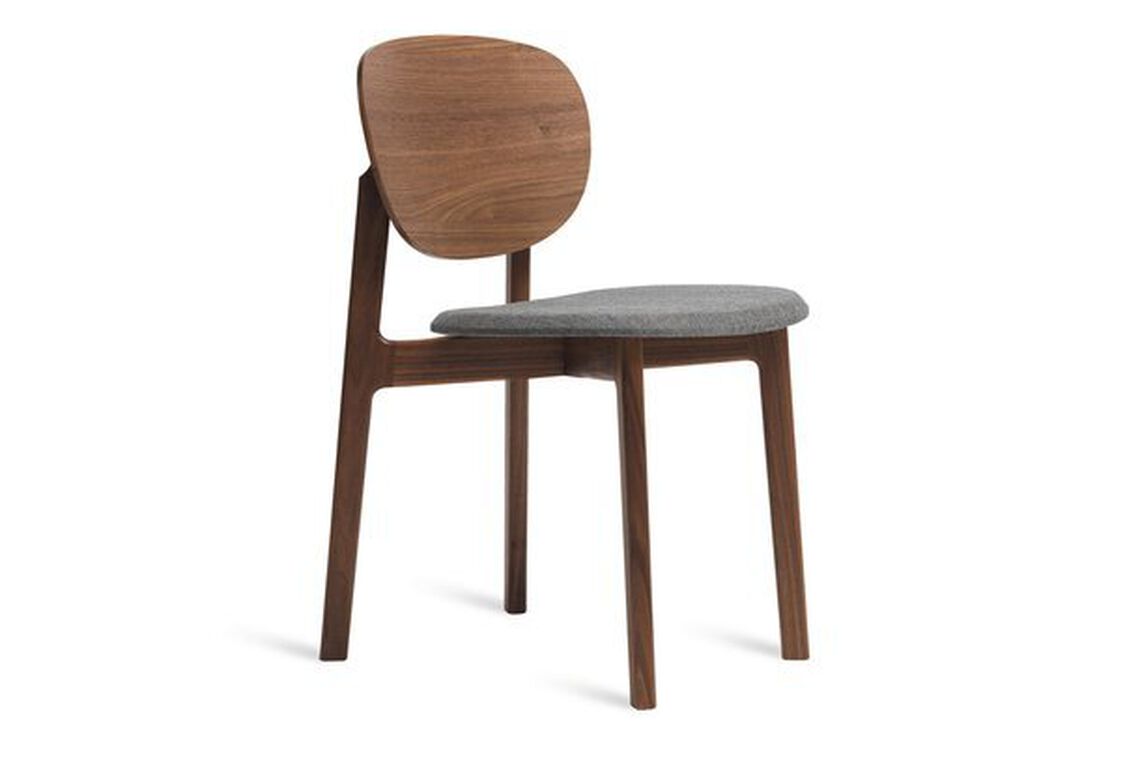 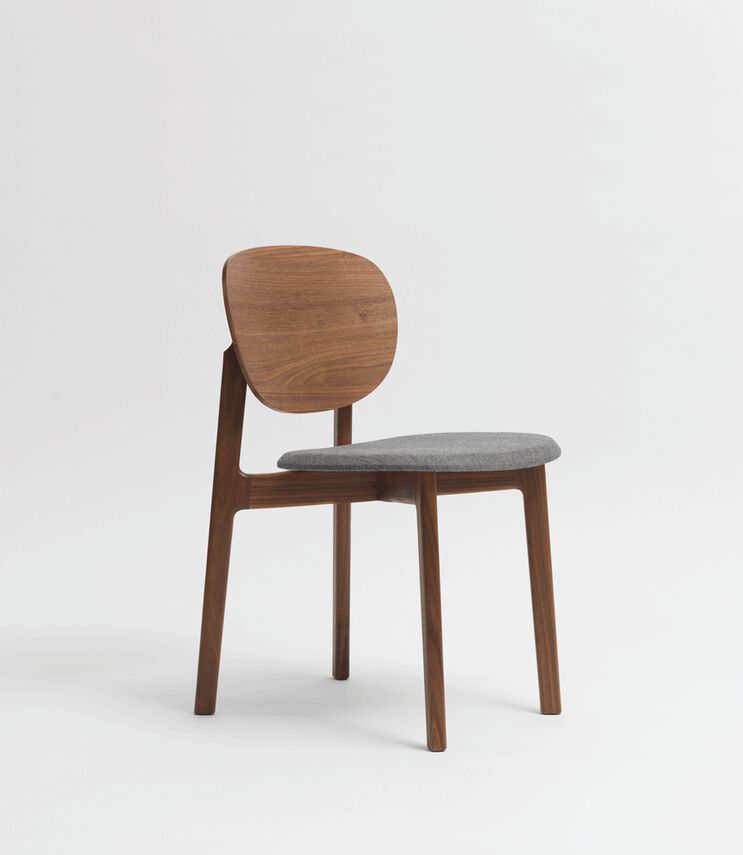 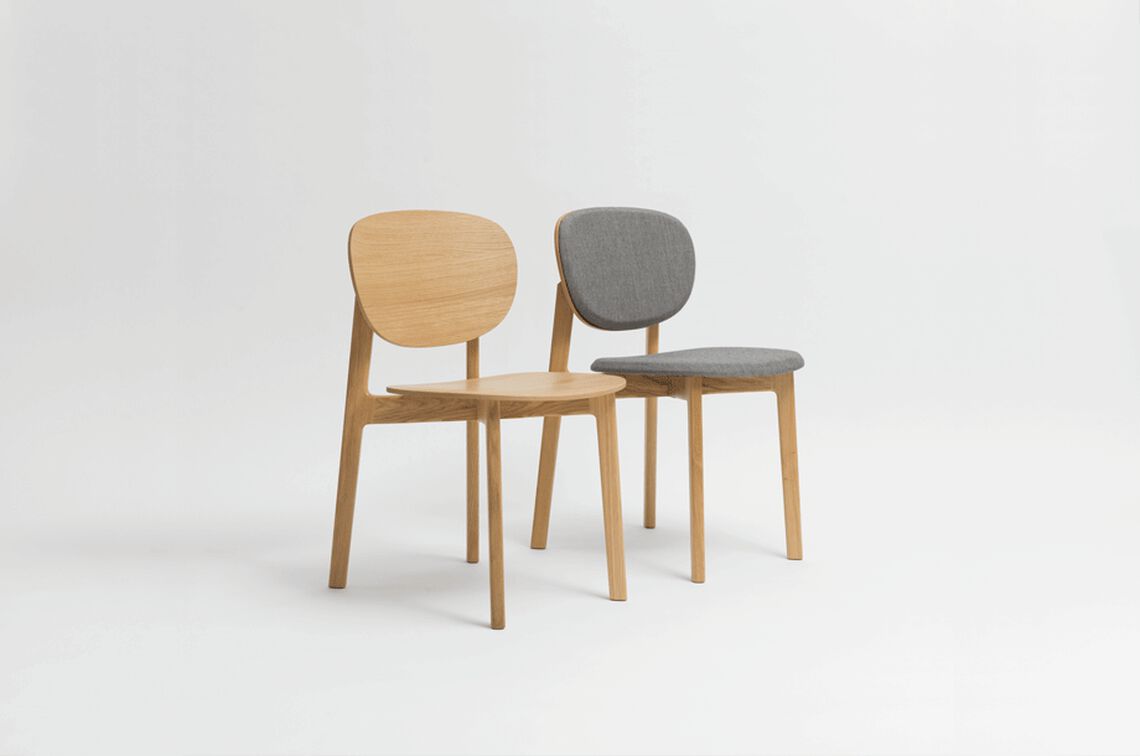 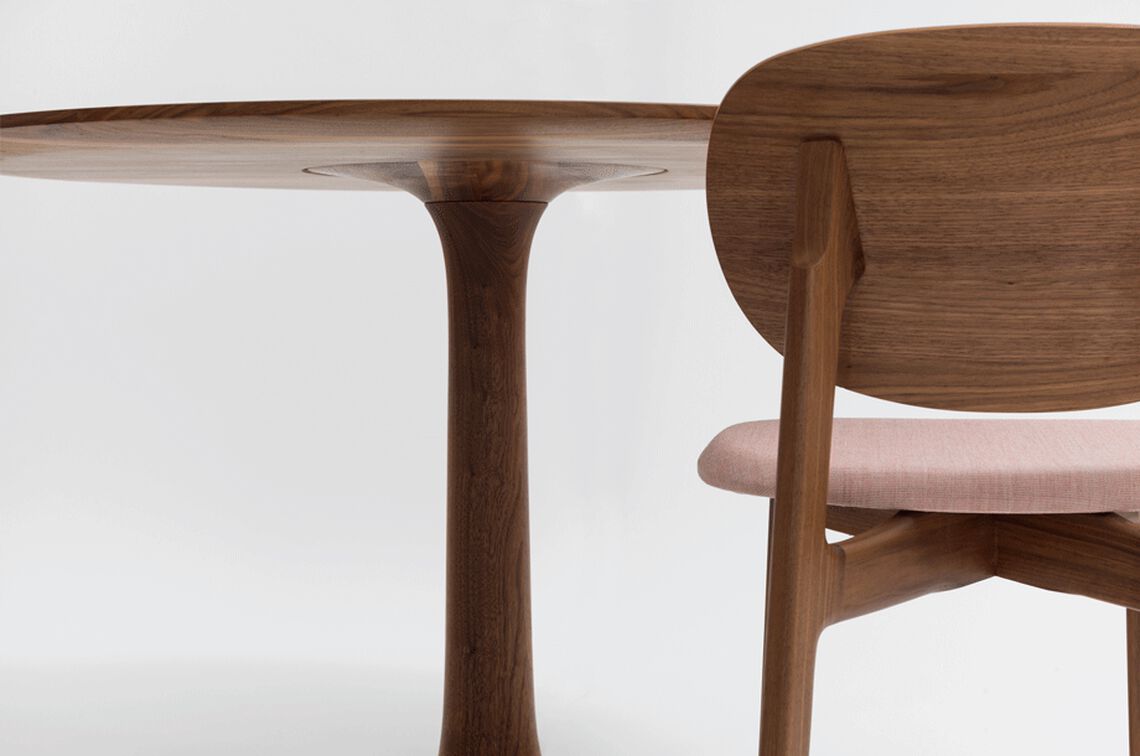 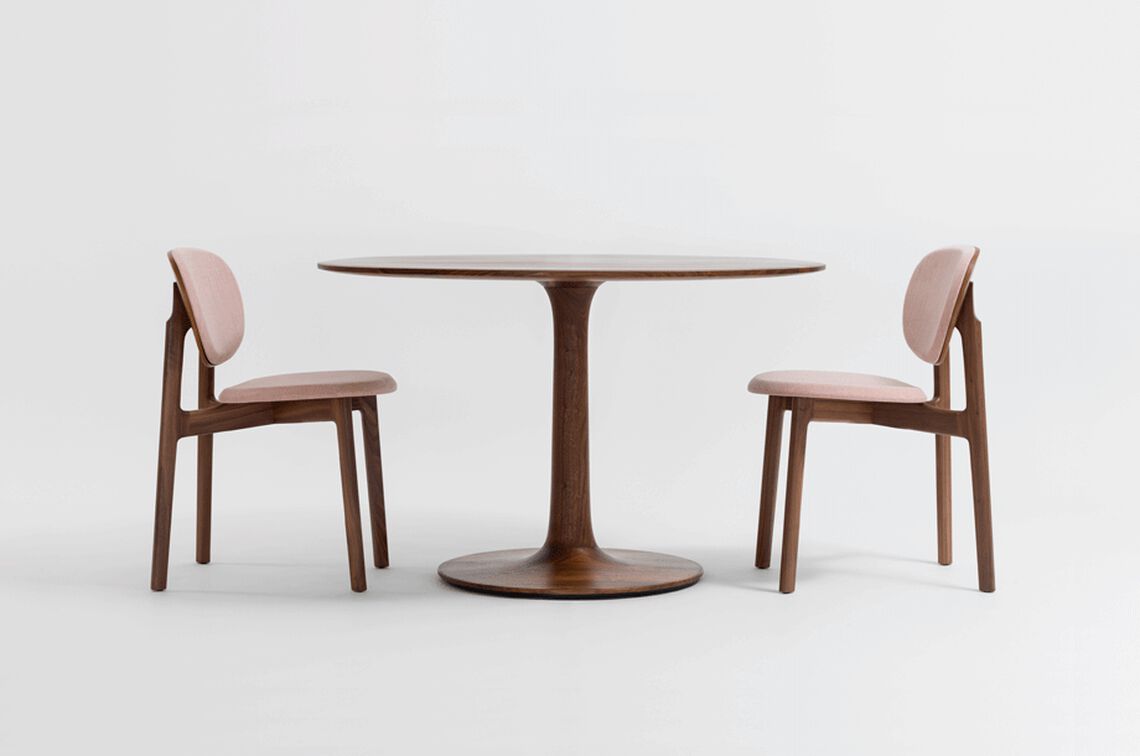 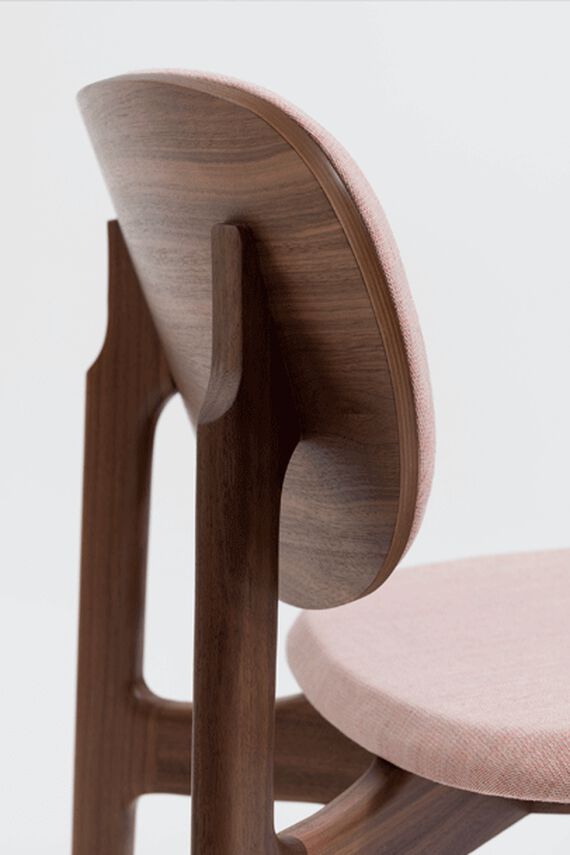 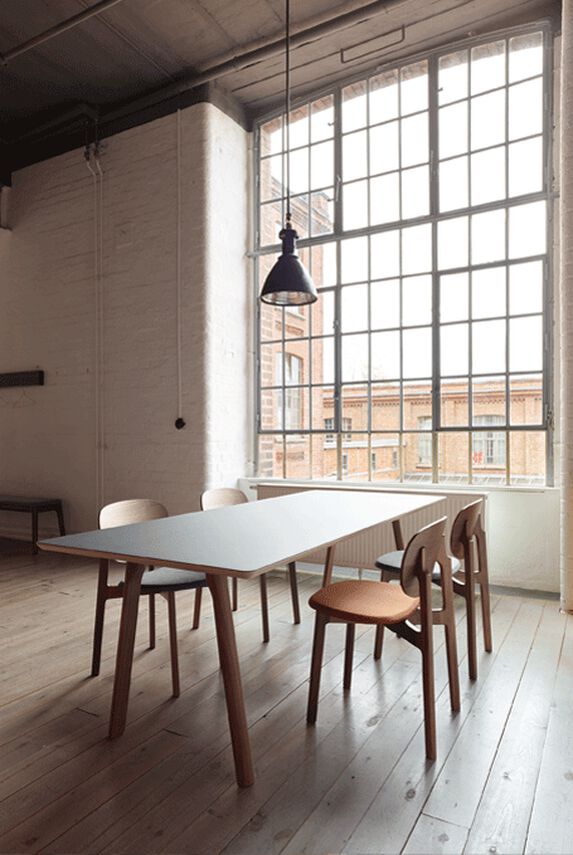 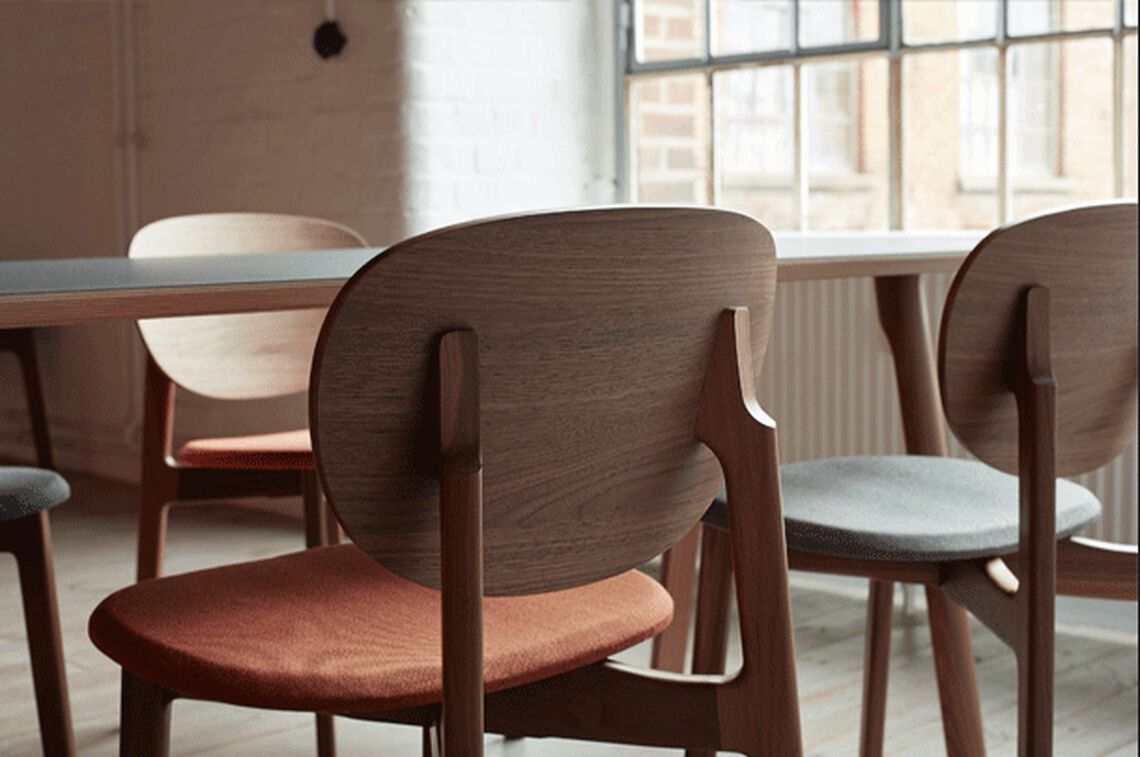 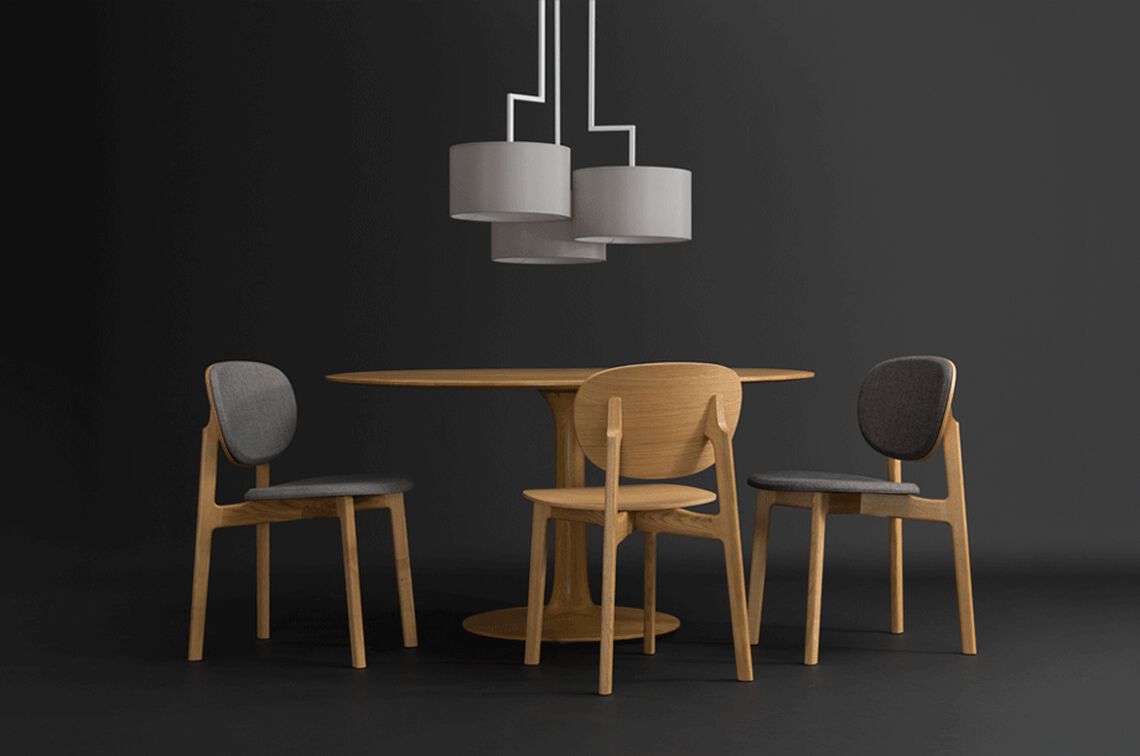 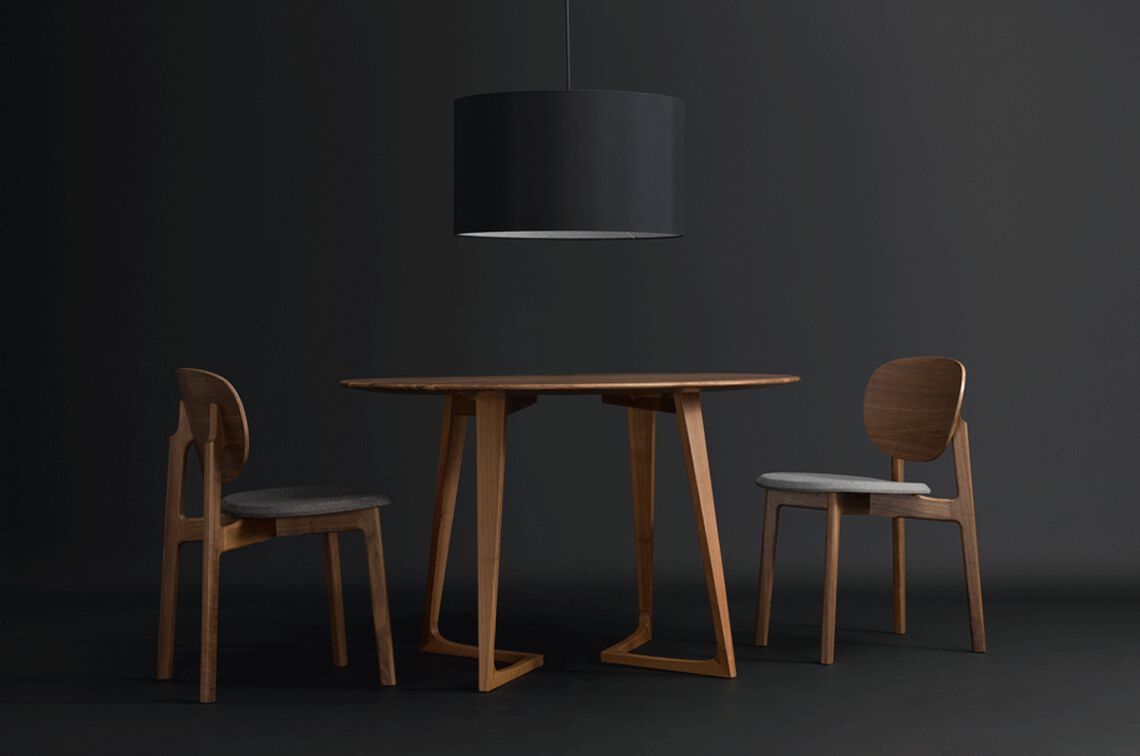 With ZENSO, the designer duo Formstelle has developed a family of chairs of sculptural character. Actually, the family of chairs should have been called „Enso“. The round circles follow the motif of the Ensõ, a symbol in Japanese calligraphy: Although the Ensõ is actually a symbol and not a letter, it is one of the most common drawings in Japanese calligraphy. It symbolizes enlightenment and elegance, the universe and the void, but also symbolises Japanese aesthetics in itself. As an “expression of the moment”. 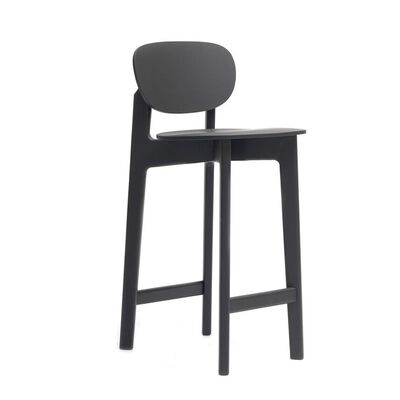 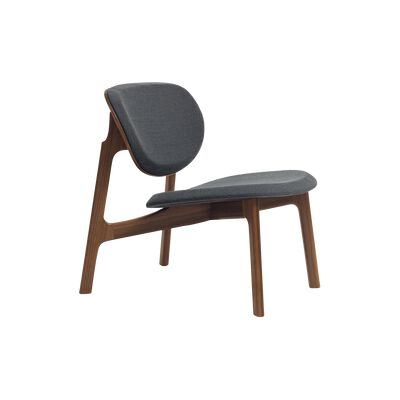 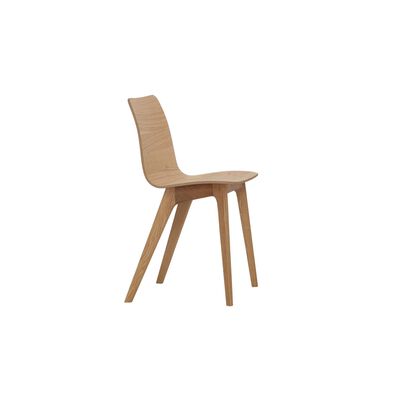 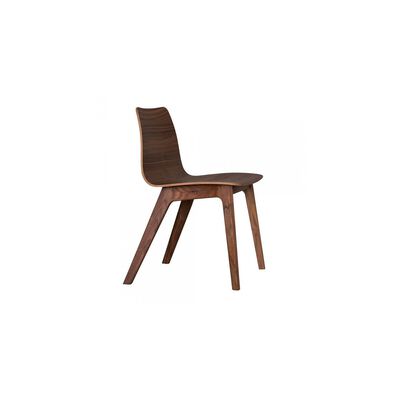 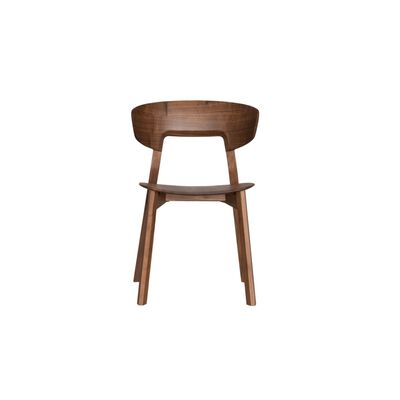 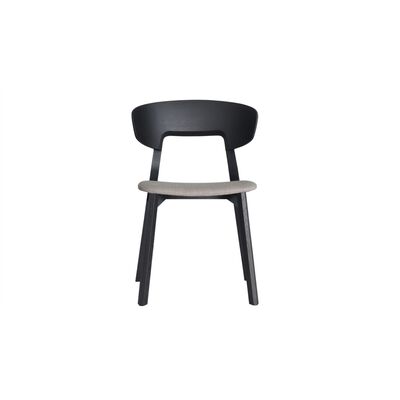 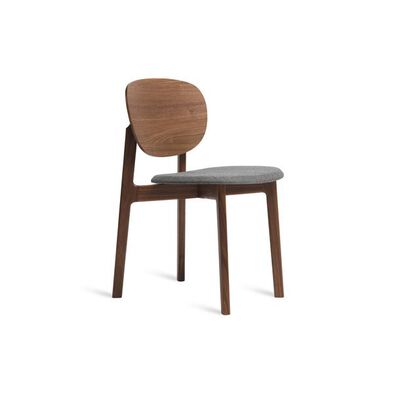