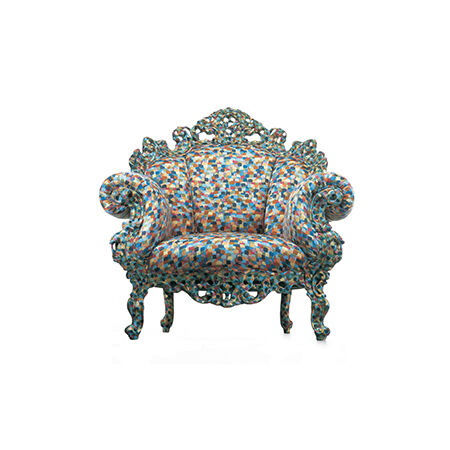 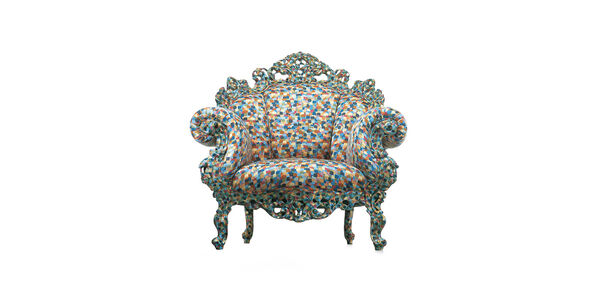 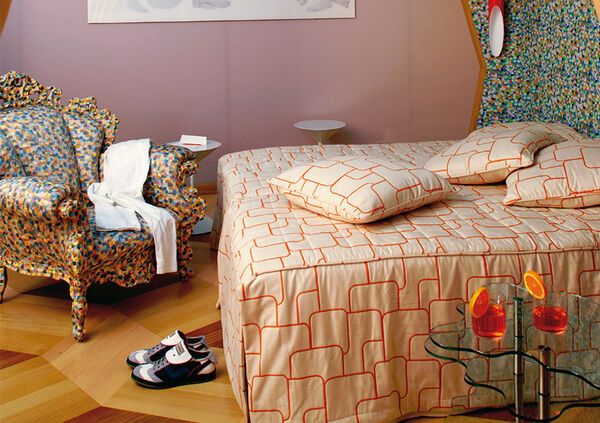 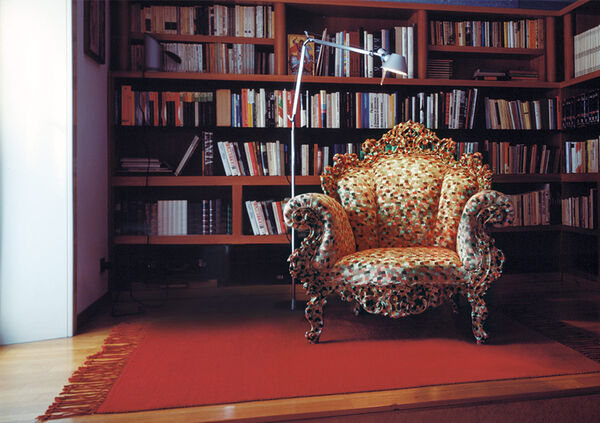 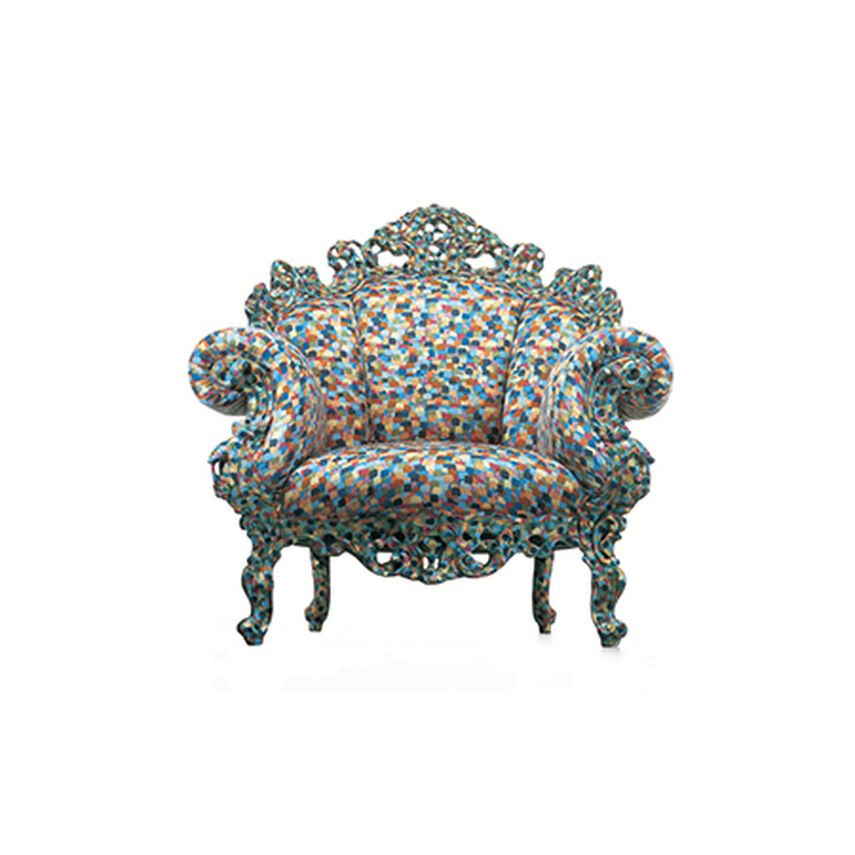 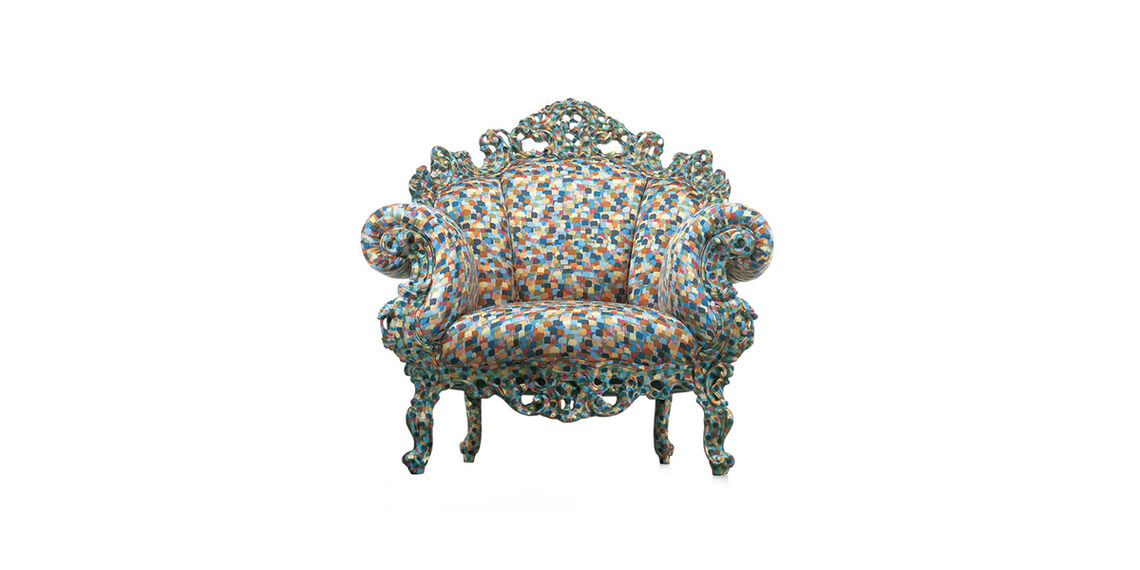 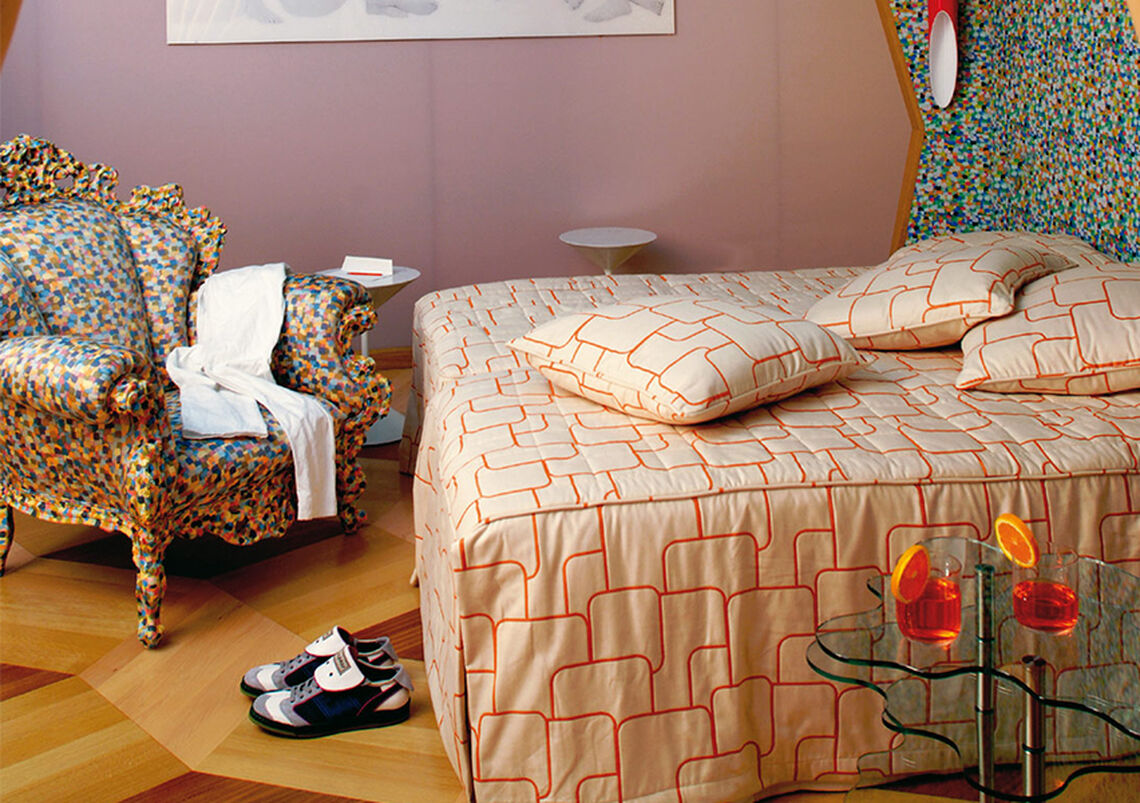 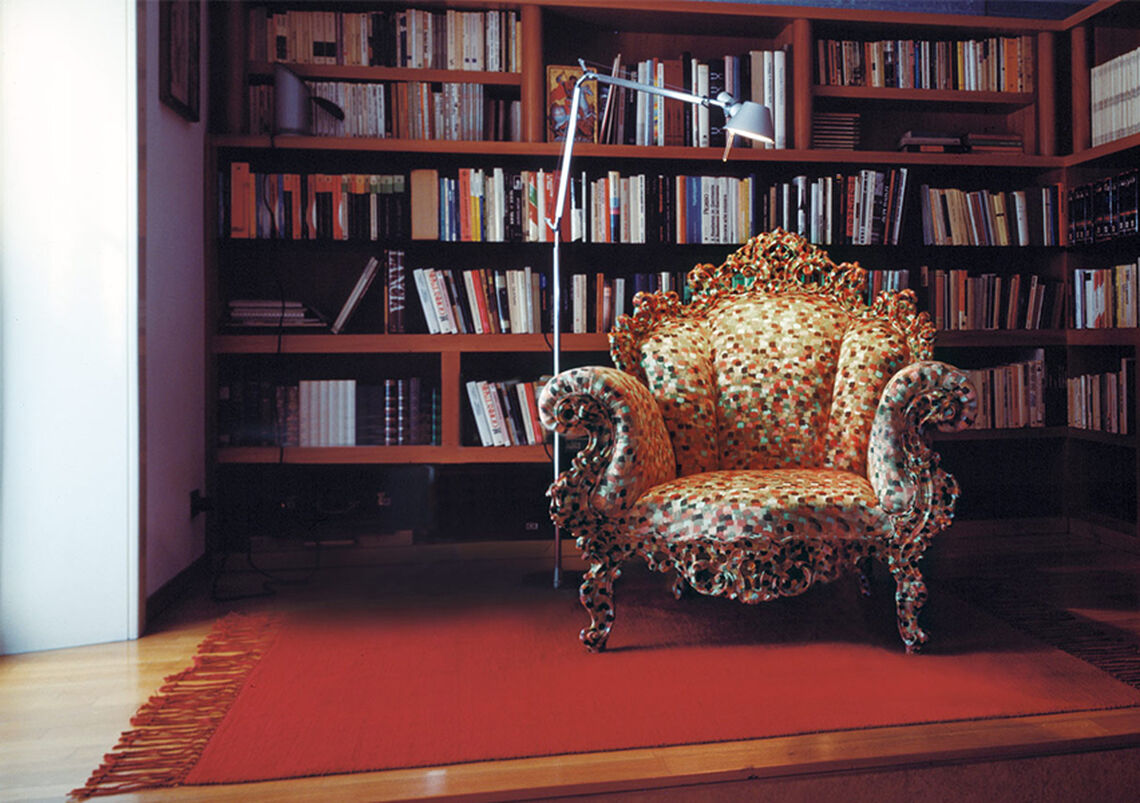 One of the most acclaimed design pieces in the world, the Proust armchair by Alessandro Mendini was launched in 1978, when it was used to furnish the Palazzo dei Diamanti, in Ferrara during an exhibition entitled “Incontri ravvicinati di architettura” (Close encounters of architecture). Shortly thereafter, the piece’s postmodern appeal captured the attention of connoisseurs and design insiders on an international scale.This new edition of the iconic armchair has the traditional hand-carved and hand-painted wood frame with a fixed cover made of multicolour fabric that echoes the frame decor.The Proust armchair is produced in two different multicolour palettes: light blue/grey/yellow or black/green/red. 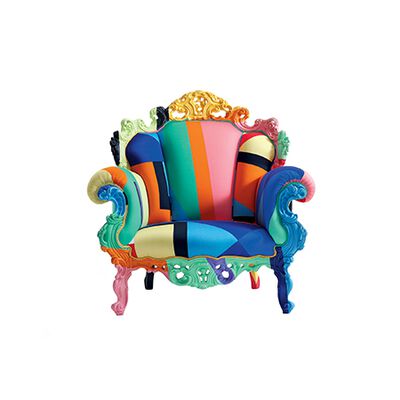 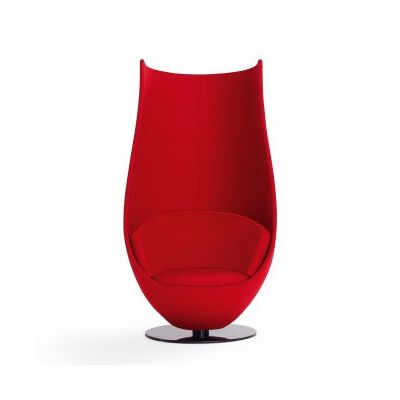 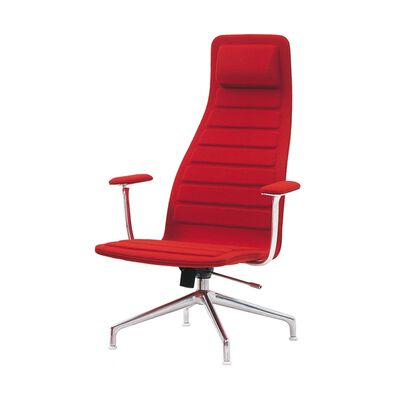 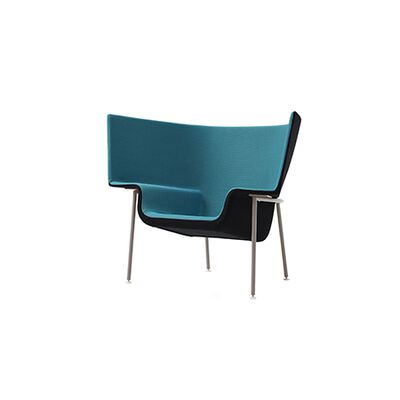 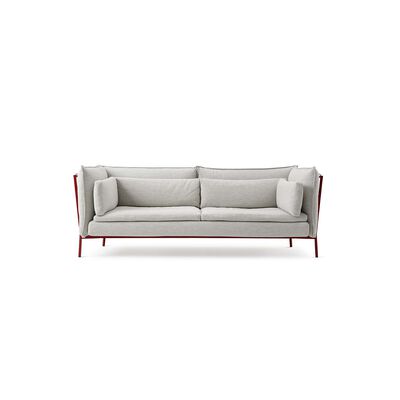 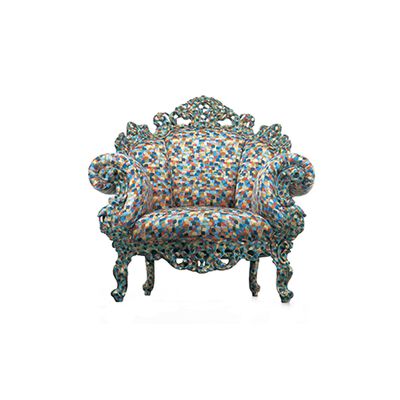